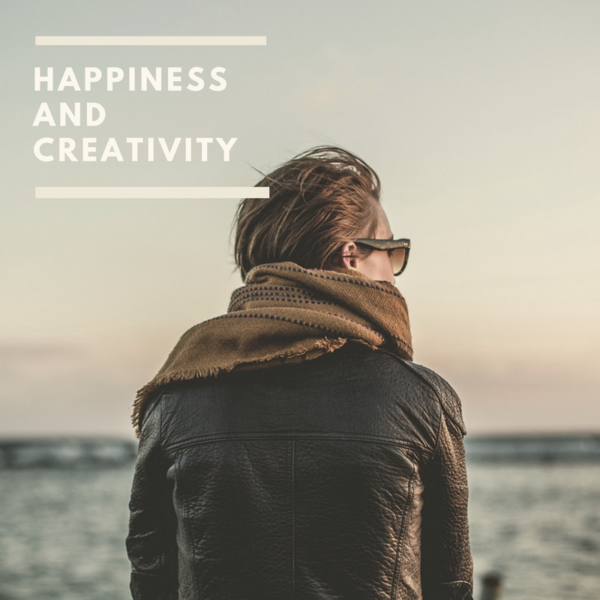 Recently I have been reading about the life of a few artists (Gauguin, Lautrec, Rothko, Egon Schiele…)and was watching the movie “Pollock” (2000-Ed Harris), “Modigliani” (2004-Mick Davis) .Oh my!…

This made me think that a good proportion of the artists whose work I admire just had either an addiction, depression, or at least a very difficult life. I know some counterexamples( Degas, Picasso…) but still a good proportion of artists had a troubled life.  Most of them have been commercially successful only after their death.
How is that possible? If I drink 2 glasses of wine my drawing abilities will regress to their kindergarten level, and I can barely drag myself to my studio  if I am too miserable.

How come some artists still manage to be productive in difficult situations, is that a different kind of art? Is making art a sort of urgent therapy they have to make to cope? If I try to have a happy, balanced and creative life, will the art I make be less deep? Should I consider drinking more:-), for the sake of great art ?

I was also wondering, could there be a medical explanation, would a great percentage of these artists be considered today ADD?, I know ADD traits are linked to creativity, and ADD is known statistically to have a greater percentage of co-morbidity (depression, addiction…).I definitely considered the ADD diagnosis for myself since among other things I have been driving a few times with my coffee cup still on the roof of my car, and constantly forgetting my keys outside the door on the lock.

This situation is not unique to visual arts by the way, a few writers came to my mind, in particular Ernest Hemingway and Charles Bukowsky. I think Bukowsky was alcoholic during all his career and wrote so many books! I had a “Bukowski” reading binge when I was a teenager.
Anyway, even more surprising than the ability to be creative in difficult situation for me is the belief some of those artists have in the significance of their work. Is that delusion that became true or extreme self confidence, foresight… One example of this would be Gauguin: For a while he wasn’t selling anything, had bad critiques at the beginning of his career (Pissaro influence was too visible, he was not an important impressionist…),… but still never doubted his work was important and would be recognized at some point!

One can help thinking about Van Gogh that is said to have sold only one painting when he was alive, and still went on painting so many canvas.

Or Egon Schiele who had one of his teacher Christian Griepenkerl ask him, ” For God’s sake don’t tell anyone that I was your teacher! “.. .

I would be completely crushed! Everybody forgot that teacher name as Egon Schiele work is better known.

I’ll try to remember Egon Schiele teacher whenever I get discouraged, or if I get a bad critique on my art.

Working in series : what are the advantages ?

Step by step painting tutorial : Watercolor and acrylic self portrait